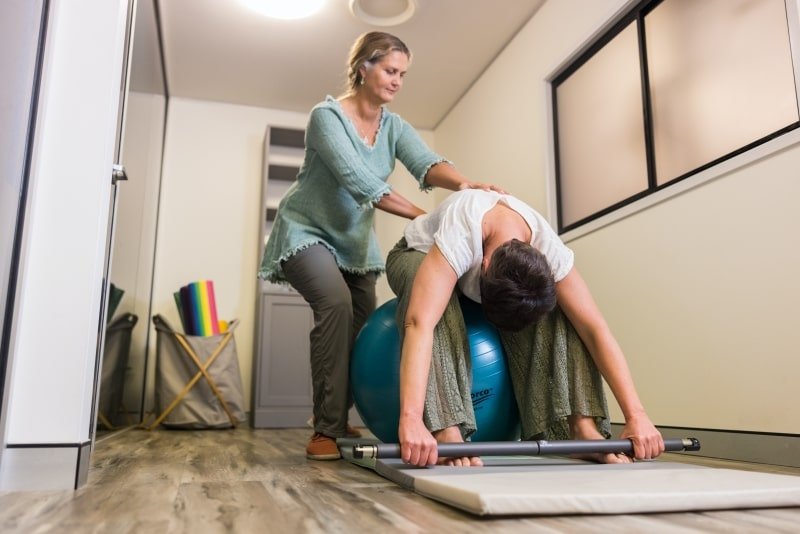 Pilates – the history and its development

Pilates is an exercise system that has been around for more than 100 years.

It used to be an exercise for the elite but it is now in the mainstream. It can be helpful to learn a little about the Pilates Method and its origins.

It was developed by Joseph Hubertus Pilates who was born in Monchengladbach, Germany in 1883. Joseph’s father was Greek and a prize-winning gymnast and his mother was a naturopath. As a child, he had been quite unwell with asthma, rickets and rheumatic fever. He turned to exercise and athletics to overcome these ailments. He studied anatomy, both western and eastern forms of exercise including yoga. By the time he was 14 he had worked so hard and developed his body to the point he was modelling for anatomy charts. He became enamoured by the classical Greek ideal of a man balanced in body, mind and spirit. This led to developing his own exercise regime based on this concept which he later called “Contrology”. By the time he was a young adult he had become an avid skier, diver, gymnast and boxer.

In 1912 Joe had travelled to England and was working as a self–defence instructor in Scotland. When WW1 broke out, Joseph Pilates was interned in Lancaster with other German nationals as an “enemy alien” and later became an orderly/nurse in a camp infirmary on the Isle of Man. He trained his fellow interns in his exercise system with amazing results. Using springs from hospital beds, he devised resistance exercises for the patients he looked after whilst bedridden -an innovation that lead to his later equipment designs.

Pilates for dance and entertainment

After the war, Joe returned to Germany where his exercise regime was popular in the dance community and began teaching self-defence to the Hamburg police. When German officials asked him to teach his fitness system to the army, he decided to leave Germany. In 1926, Joe immigrated to the United States as he had been invited to assist in a training program for German champion boxer Max Schmelling. Joe and his wife Clara opened a studio at 939 Eighth Avenue, New York sharing the same building as the New York Ballet. Initially, his clients were mostly from the boxing world but soon grew to include New York A-listers. Other clients included gymnasts, dancers, musicians, circus performers, and athletes including choreographer George Balanchine and dancer Martha Graham. This lead to Contrology becoming more popular in the dance community – that started calling in Pilates exercises.

Pilates Method of Body Conditioning is the mat-based fitness program that focuses on improving your core strength – with pelvic stabilization and abdominal control. The mat work is its foundation though Joseph Pilates engineered his own specialised equipment The most well known (and most popular today) is the Reformer. It was initially called the Universal Reformer – named for “universally reforming the body.” He also created other equipment including the Cadillac, Barrel, Chair and Tower all designed to help accelerate the process of strengthening, stretching, body alignment and increasing the strength of the core. Joseph, who often proclaimed he was “fifty years ahead of his time” was probably right as he was doing open and closed chain exercises and functional activities that have become the forefront of fitness and conditioning today. He died in 1967 as a result of a fire –  aged 86.  Clara continued to teach and run the studio until her death 10 years later in 1977. She asked a protégé of Joe’s Romana to teach alongside her.

In recent years Pilates has become  mainstream, the direct result of an intellectual property lawsuit in which the US federal court ruled the term “Pilates” generic and free for unrestricted use. Almost overnight organisations entered the market to capitalise on this fitness trend and Joe’s unique approach to health and fitness. As a result,  consumers have to face extensive and conflicting information about what Pilates is and how it works and what credentials to look for in an instructor.

Now  it is practiced by millions all over the world. It is a wonderful form of movement for everyone regardless of age, and fitness levels. It is used as an adjunct to a physiotherapy program for both prevention and recovery from an injury and is excellent as a cross training for athletes improving coordination, balance and flexibility.

Making an appointment for pilates in physiotherapy

Or you can make an appointment using our online booking system. 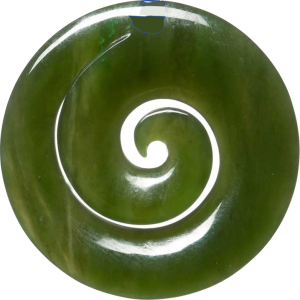 Pounamu also known as Jade or Greenstone is found in the rivers mostly in the West Coast of the South Island of New Zealand. Water tumbled smooth by the stone’s journey down from the mountains.

The Maori word for this sacred stone is Pounamu meaning treasure.  It has been used for centuries carved as talismans often as fish hooks, hei tiki, koru (fern fronds), also meres (clubs).  When I hold the greenstone it helps me connect to the vibration of the land, the forest and trees of Aotearoa (New Zealand) the land of my birth. I liken it to a crystalised form of the green lifeblood energy that flows throughout nature.  Connecting to nature and to our own naturalness helps rebalance, harmonise and support healing with strong vital “chi” in movement, vitality, flexibility and grounded-ness. 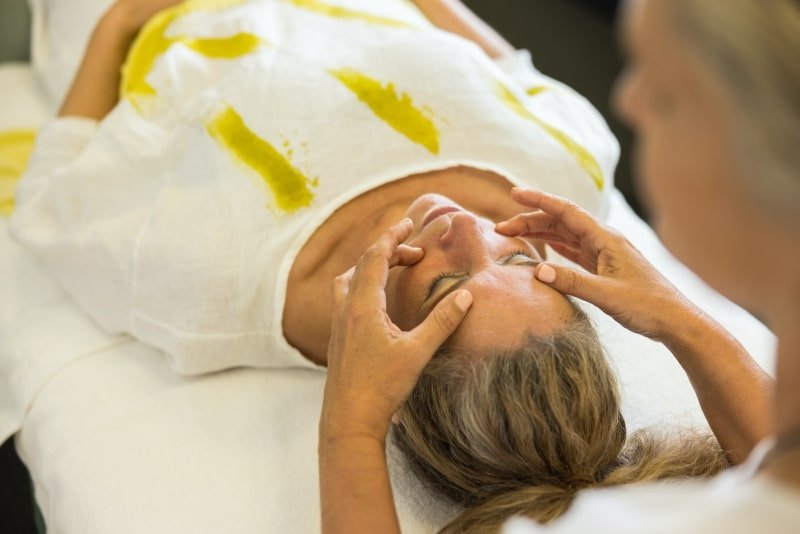 CranioSacral Therapy, what you need to know 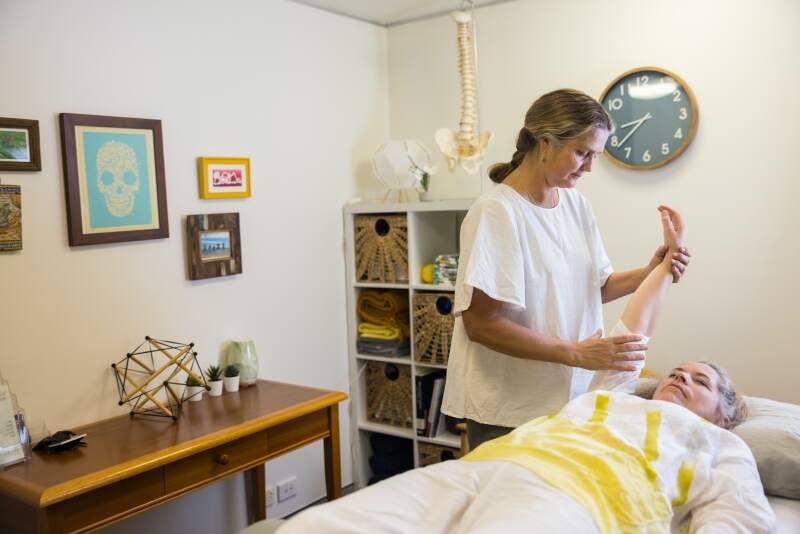 What is Lymphatic Drainage Therapy

Pilates – the history and its development